Back to Netball Sessions

Organisation: Folkestone Netball League started around 10 years ago and aims to support those who want to affiliate and join the league as well as those who want to join a more casual training session. Sessions take place on Wednesday evenings at Three Hills Sports Park.

Project Overview: The fund supported the clubs Back to Netball sessions to encourage new and existing players to get back on the court and create additional teams to participate in league matches. 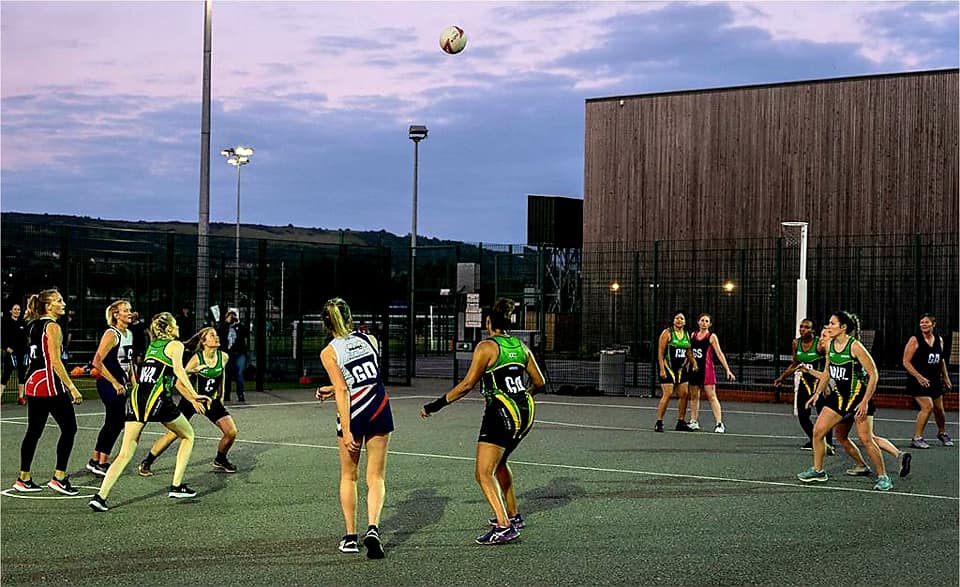 Challenges: The club found that once the free sessions stopped they lost a number of women so are looking into ways to find out why and ways the can support continued engagement.

Next Steps: Due to the success of these Back to Netball sessions the club are looking to offer these sessions in the summer to continue to build on the recruitment of players. Once finances allow they are also looking to put coaches through additional qualifications to increase the number of sessions they deliver.