Making The Daily Mile work within a small playground 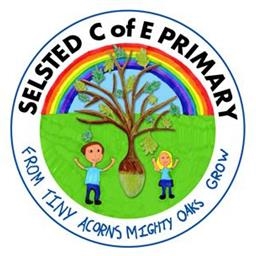 Improved focus back in the classroom

One of the biggest improvements has been in pupils’ concentration levels once they return to the classroom. 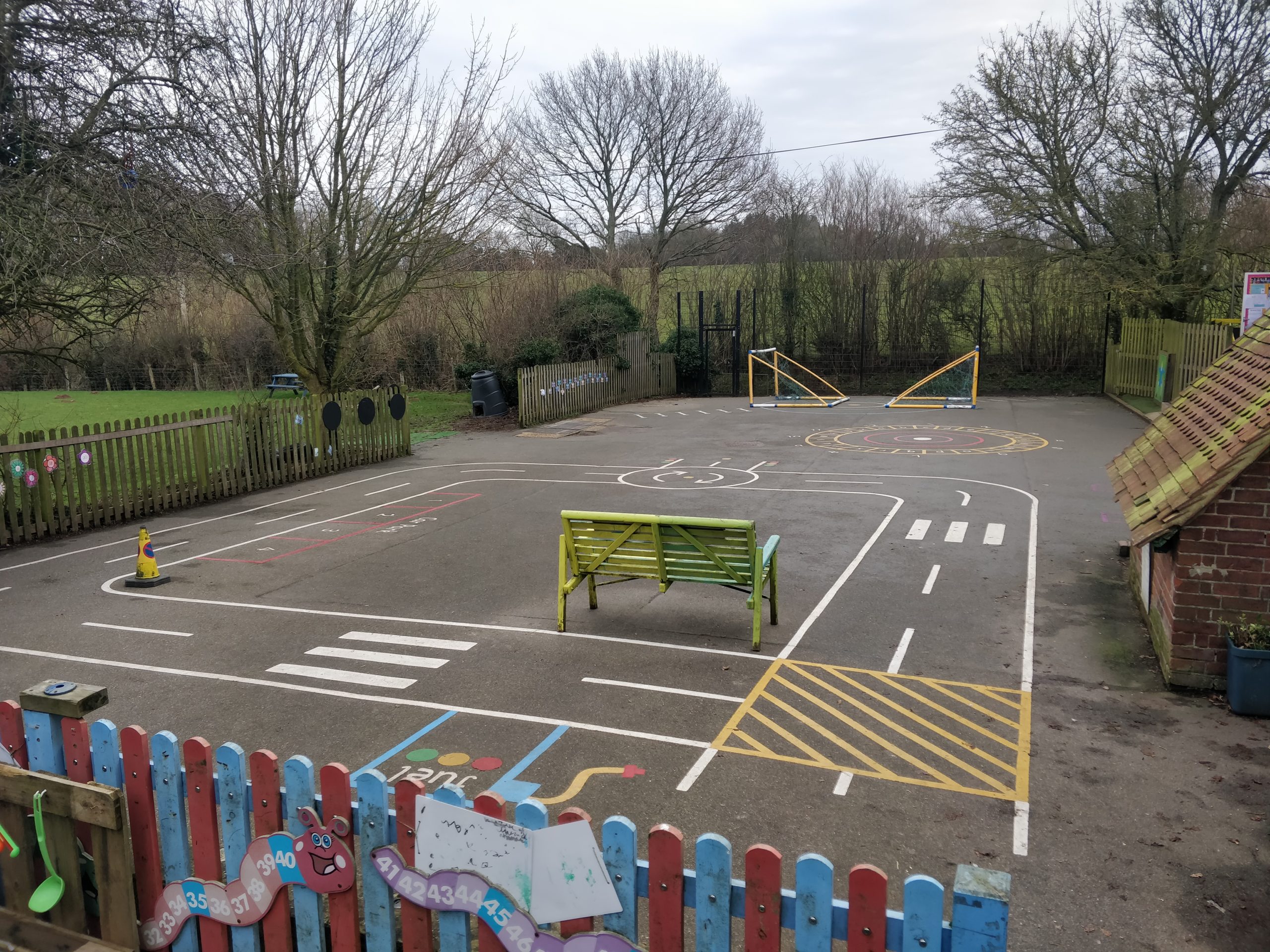 Selsted are a small rural school with a really small playground – it takes about 30 laps to complete a mile! 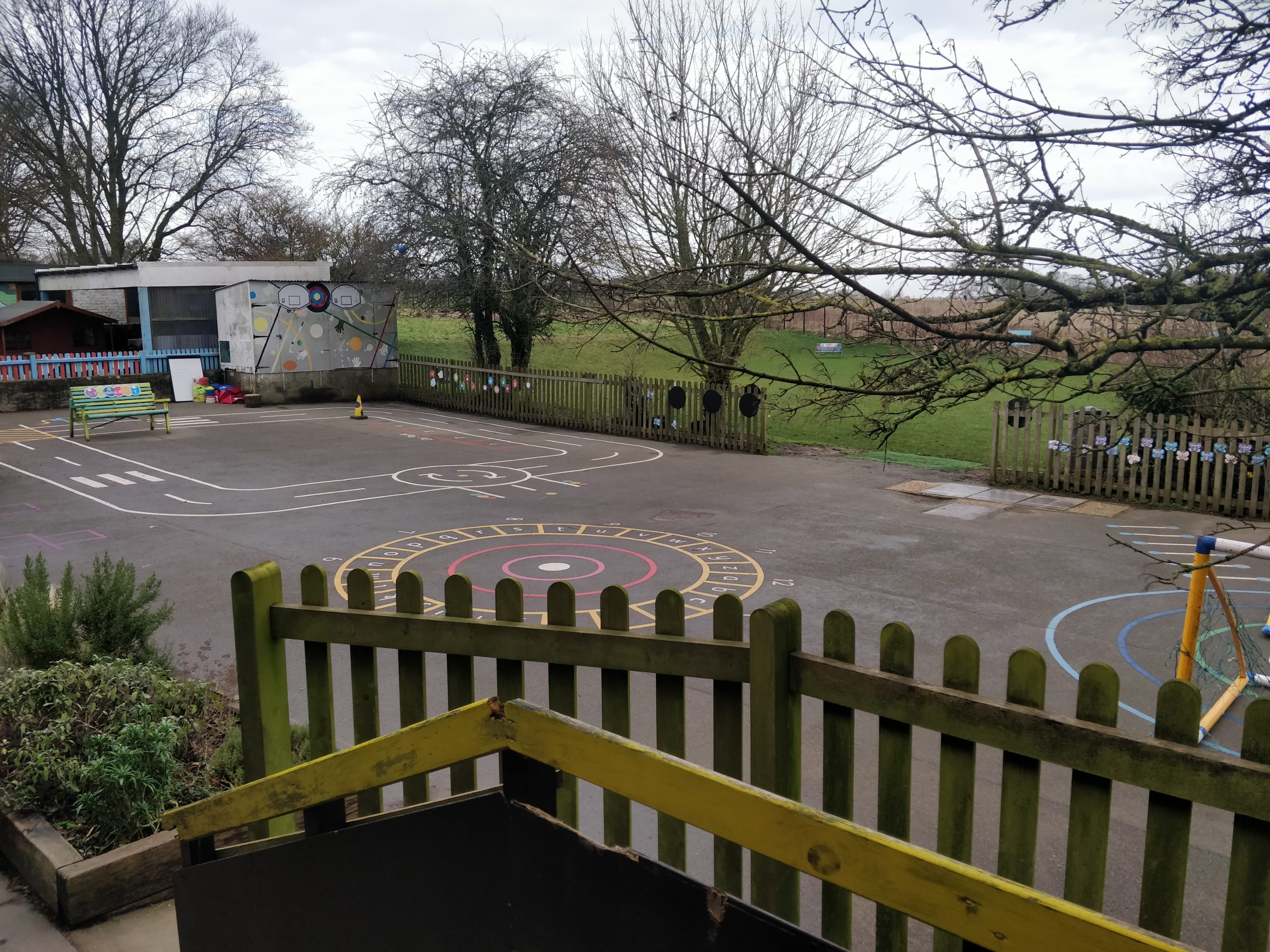 Staff use the opportunity to join in with The Daily Mile and look after their own wellbeing too.

How long have you been doing The Daily Mile?

This is the 2nd year we have been doing running but started in the middle of last academic year.

Why did you want to start The Daily Mile?

The main reason I wanted to start The Daily Mile was to increase pupil’s activity and also as a little experiment to see the immediate impacts on my class and whether it could help them focus more in class. I also wanted to provide children with a chance to set and challenge personal goals and ultimately get fitter and fight the increasing numbers of overweight children who are adverse to physical activity.

Where do you run The Daily Mile?

We run round the outside of our playground using 2 broken football goals, a bench and a cone as markers to show the four corners of the running track.

Did your school experience any particular barriers when you began The Daily Mile, and if so, how did you overcome these?

The biggest barrier was, and still is, space but we manage. It is roughly 30 or so laps to complete the full mile which a number of children manage consistently but with roughly 80 children using it at once, areas can get congested and slow down the faster runners. Staff were willing to join in at the start but this does tail off when the weather conditions worsen apart from the most dedicated and myself of course!

What would your advice be to other schools who want to start The Daily Mile but think they don’t have enough space?

My main bit of advice is to have a go and see if it can work. We began with a slightly different route that had double the distance but found there were often more injuries so we kept it contained to a smaller area which worked better. The Daily Mile doesn’t have to be run at the same time so if we did find it problematic we could have simply arranged it in shifts with KS1 and KS2 running at separate times of the day.

Surely it is boring doing 30+ laps?

I would agree that it could be seen as a little boring running the same lap after lap for 15 minutes but the majority of children still enjoy it whether they are using it to race each other and beat personal goals, or as a chance for a catch up or as a nice break from sitting down at their desks.

Since starting The Daily Mile, what have been the benefits for the children and what has been the impact on your school?

The most noticeable difference is how the children are able to concentrate for longer periods of time and fidget less. I have also noticed a massive improvement in fitness with the majority of my class being able to keep running for the 15 minutes, something I would never have thought possible at the start of our journey towards improving the fitness and wellbeing of our pupils.

Do you have any particular stories you would like to share about individual children or staff members who have benefited from The Daily Mile?

There have been a number of year 3/4 children who have really pushed themselves in the number of laps they are completing each day. I have created a number of certificates that are rewarded when children reach certain milestones such as running enough laps that equate to a 10k, half marathon and Marathon de Sables etc and there is a core group who are vying for the accolade of most laps run. We also have a teaching assistant who is using these 15 minutes a day to up her exercise and fitness and has noted how much better she feels for it. She is also quietly climbing up the ranks so beware!

Have you included parents and/or the community in any of your Daily Miles?

We started with running the Daily Mile in the morning to invite parents but found that there weren’t many takers and also the children who usually arrive a little later didn’t get enough time to run. We then changed when we did the Daily Mile to after collective worship ensuring all children could access it. This was the case for Monday – Thursday and then invite the parents to join in Friday mornings. On average we only have a very few and this is something we would like to address.