Kent is supporting a number of talented athletes, via SportsAid, who have potential to achieve at future Olympic and Paralympic Games and at international competitions.

You can read about them below: 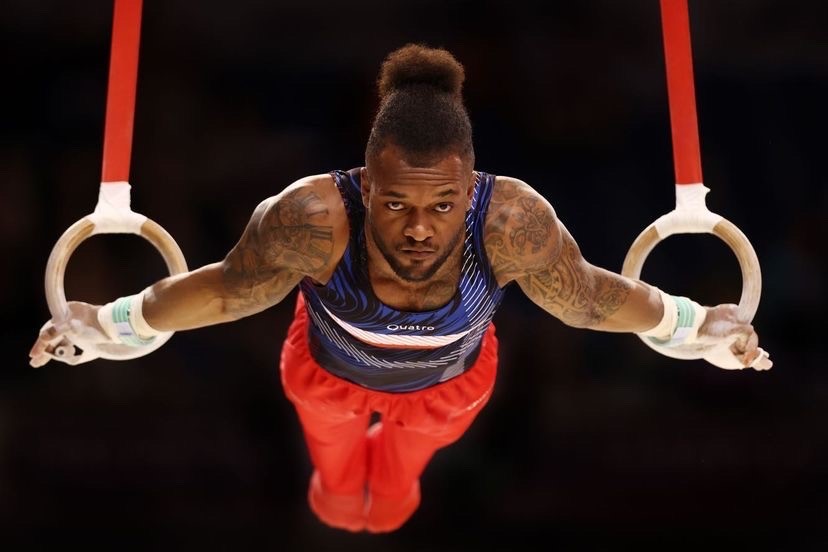 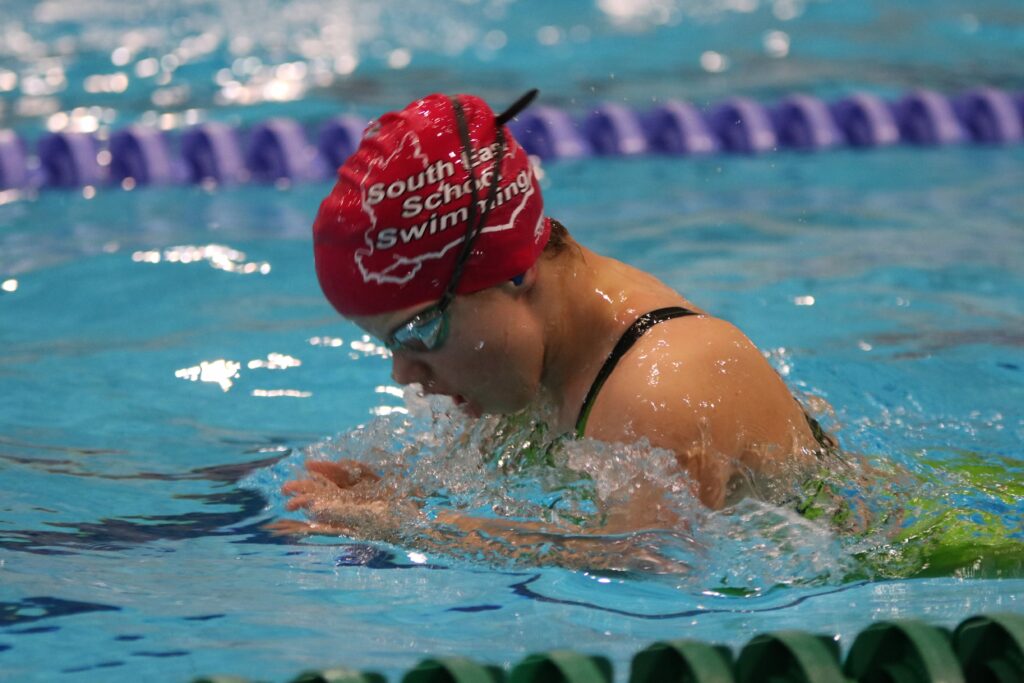 Fern competes in British Swimming Para competitions and championships. Her long-term goals include representing GB at the Paralympics in Paris in 2024 and Los Angeles in 2028. 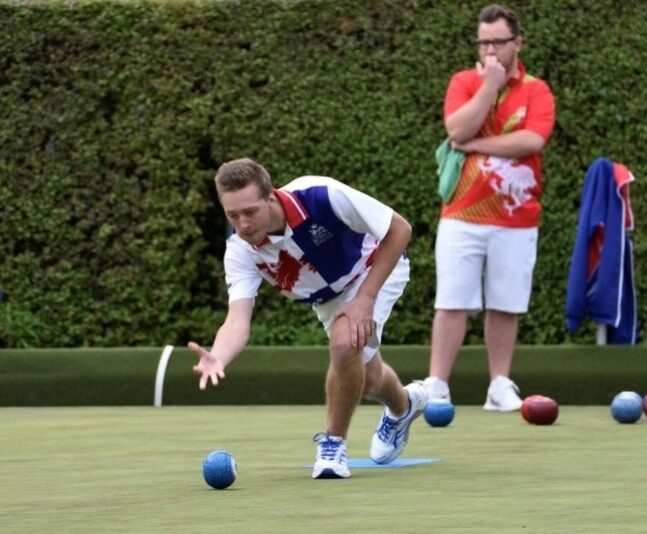 Harry has competed in National Championships and Finals in singles, pairs and triples events. He has represented England at U25 and Senior level and his long-term aim is to represent England at the Commonwealth Games. 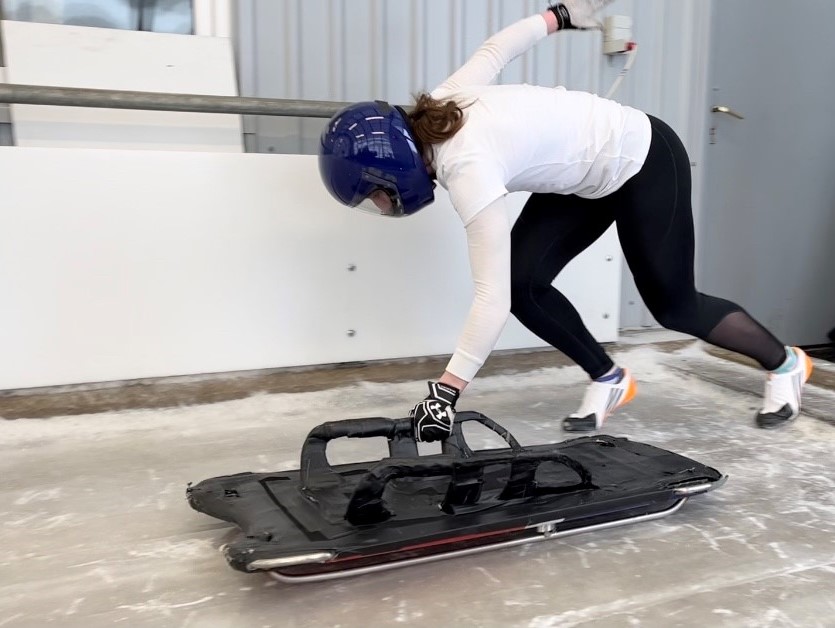 Issy was selected for the Skeleton national talent squad following a process of talent ID trials. Issy’s long term goals are to go to the Europa Cup and achieve gold at the 2026 and 2030 Winter Olympic Games.

James has been a member of the British Men’s Artistic Gymnastics team since 2014. In 2018, he won a team silver medal in the European Artistic Gymnastics Championships, and a team gold and individual all-round silver in the Commonwealth Games. He also made the finals in the individual and team event representing Team GB at the 2020 Tokyo Olympic Games. 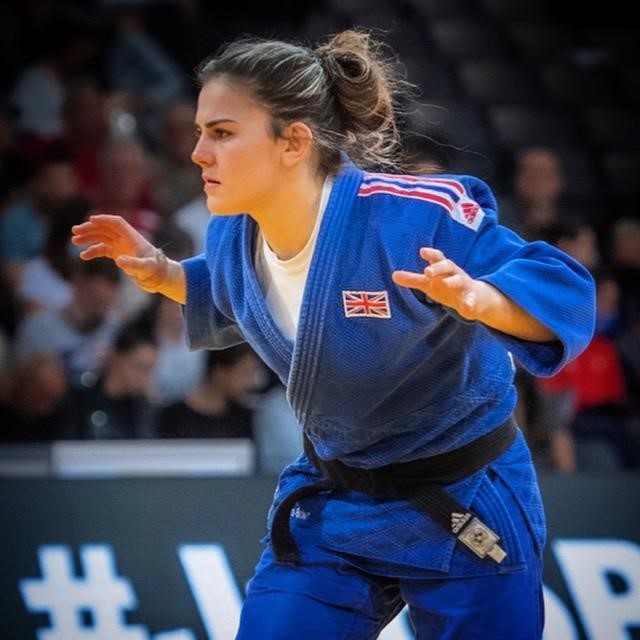 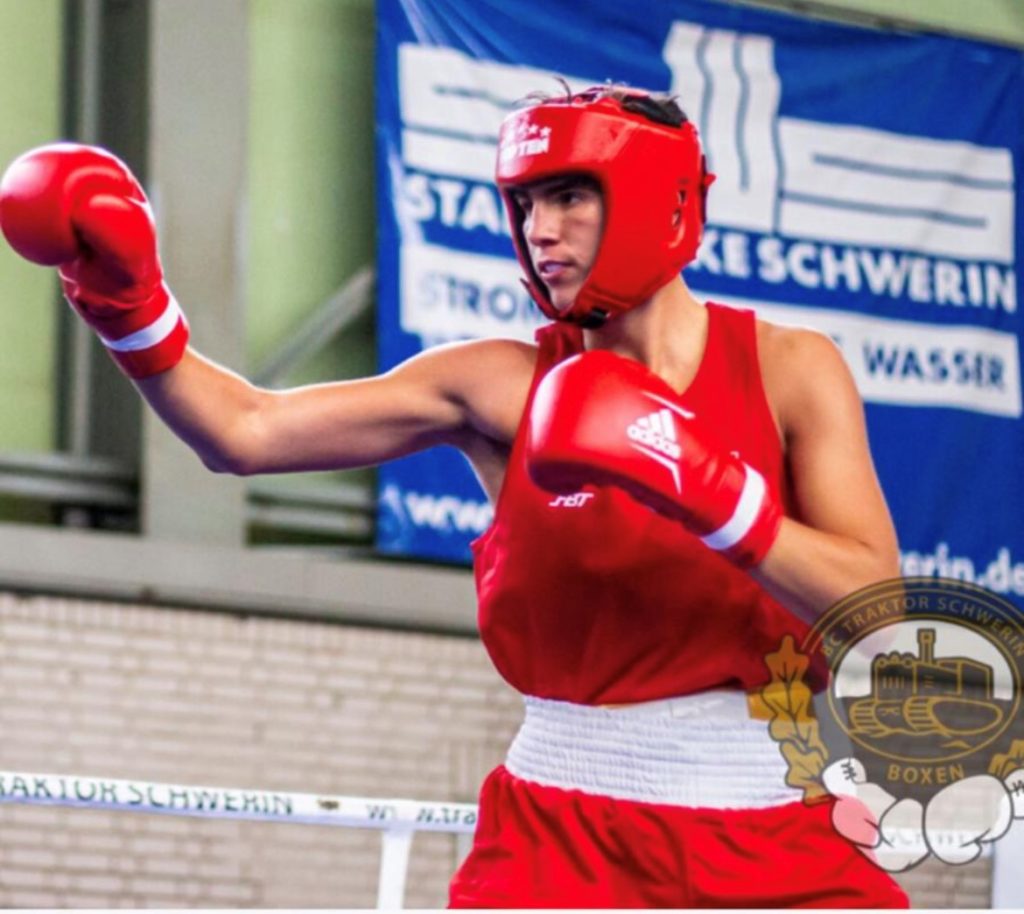 Jimmy is a member of the Kent Gloves Boxing Club. He has represented the Country five times and is on the England Development Pathway. Jimmy’s future aims include boxing as regularly as possible for his club and Country, maintaining his place on the England Pathway and representing Great Britain at a future Olympic Games. 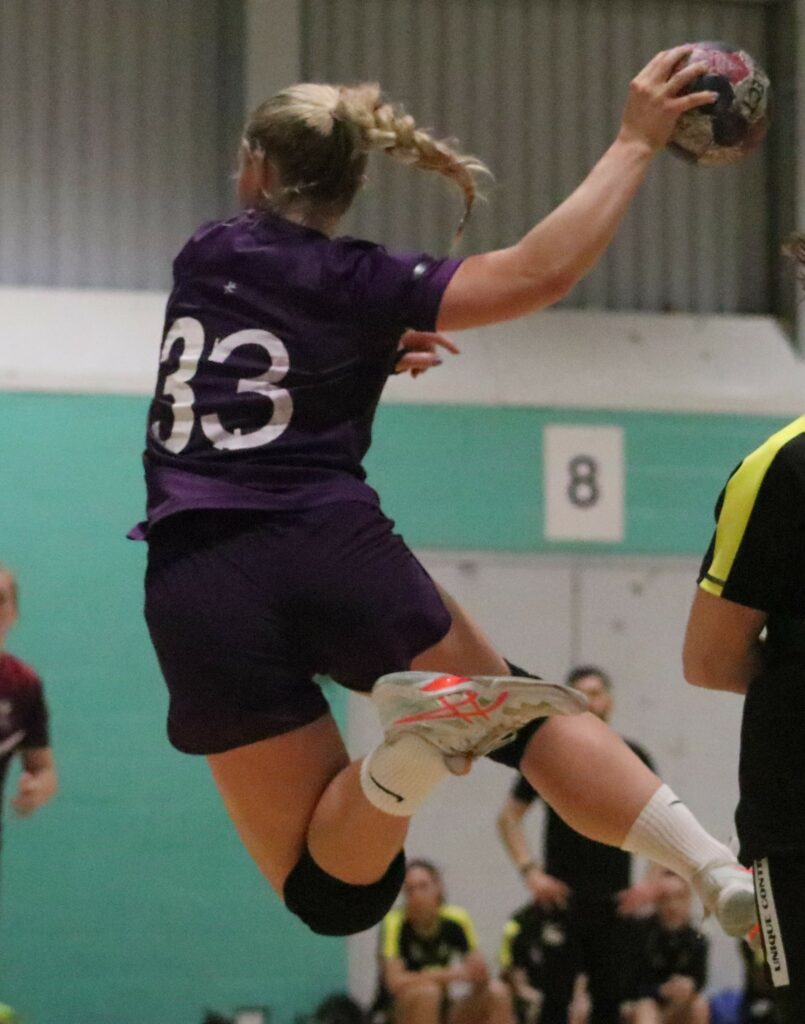 Lucy has competed in national handball competitions and championships. Her goals include selection for the GB women’s team and developing her skills further by playing in Denmark. Longer term, she aspires to secure a contract with a club to play handball professionally. 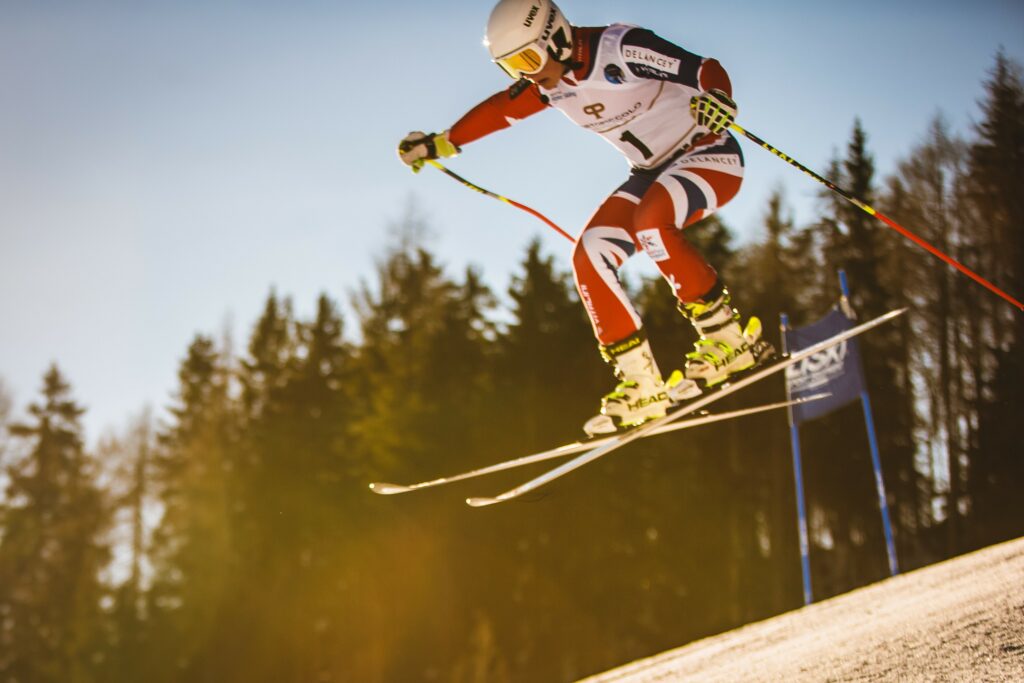 Millie has competed in three Winter Paralympics and two World Championships. She became Britain’s youngest ever winter Paralympian in Sochi in 2014 and was also selected to be the flagbearer for ParalympicsGB at the opening ceremony. Millie won a silver and bronze medal at the 2018 Winter Paralympics in Pyeongchang, South Korea and a bronze in Beijing in 2022.

Millie is a member of Ashford AC and has competed in County, Regional and National Championships. Millie’s long-term goals include competing at the Commonwealth Games and representing GB in major competitions.

Ross has competed in three Paralympic Games winning bronze medals in London in 2012, Rio in 2016 and Tokyo in 2020. In 2018, he won gold at the Commonwealth Games in Australia and also became World champion. 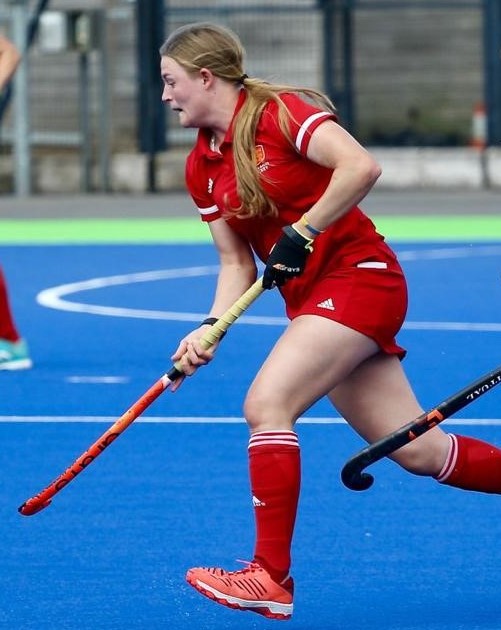 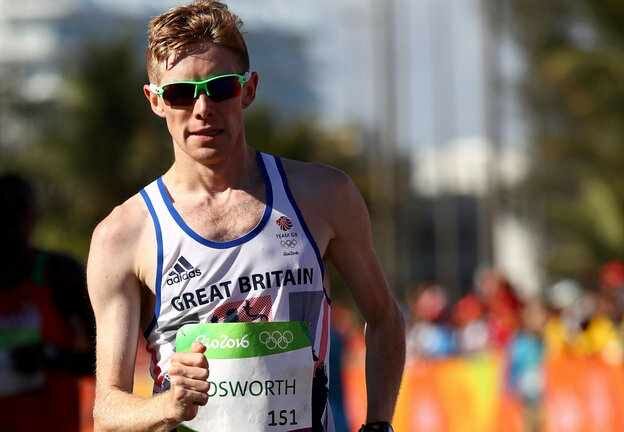 Since 2014 Tom has competed at every major championships from the Olympics, World and Europeans and captained the England Athletics team at the 2018 Commonwealth Games in Australia. 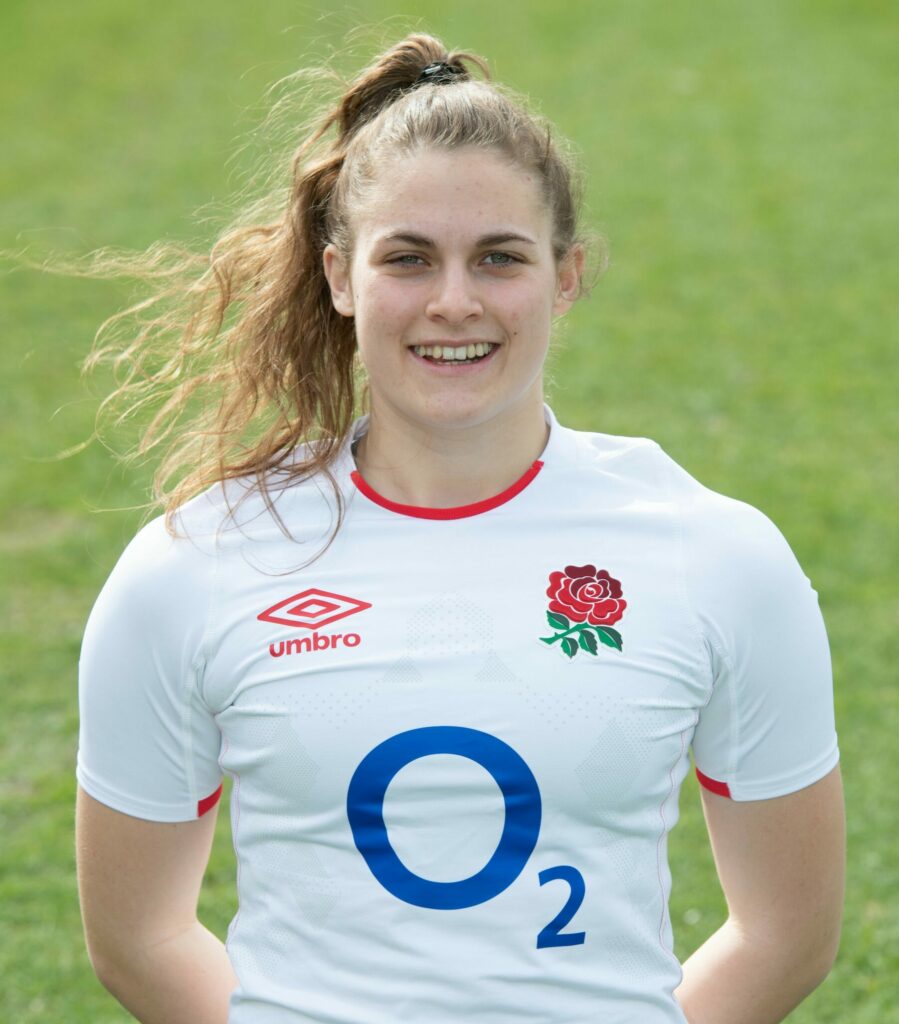 Tori is a member of the England U20 programme. Her long-term goals include becoming an England Red Rose and professional rugby player in an Allianz Premier 15’s team. 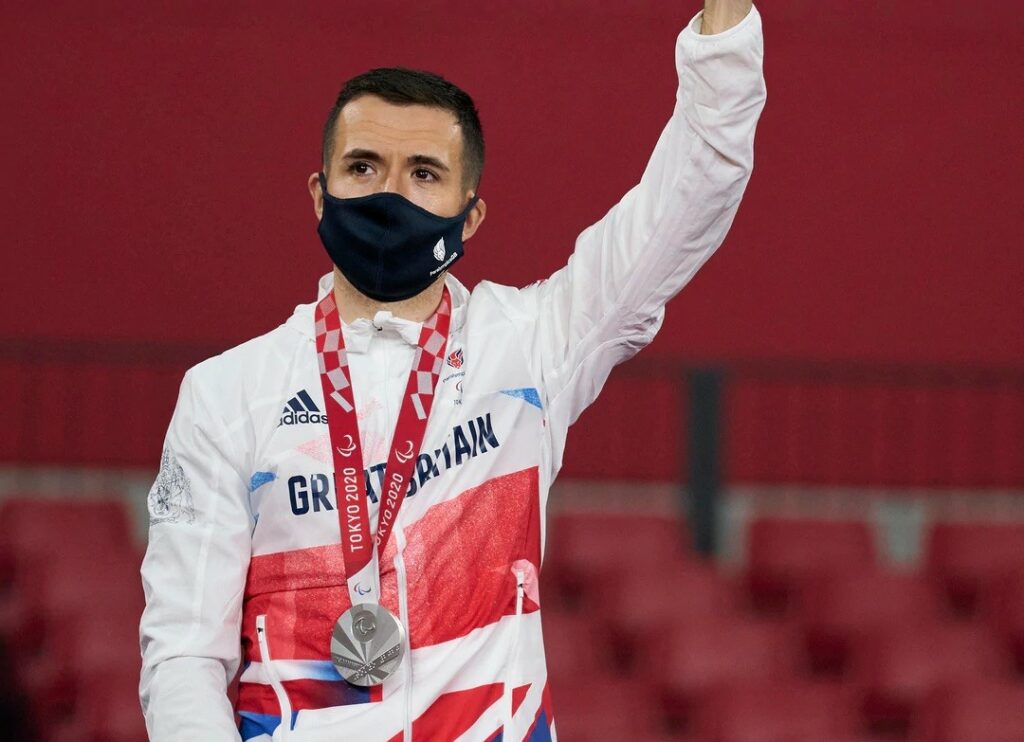 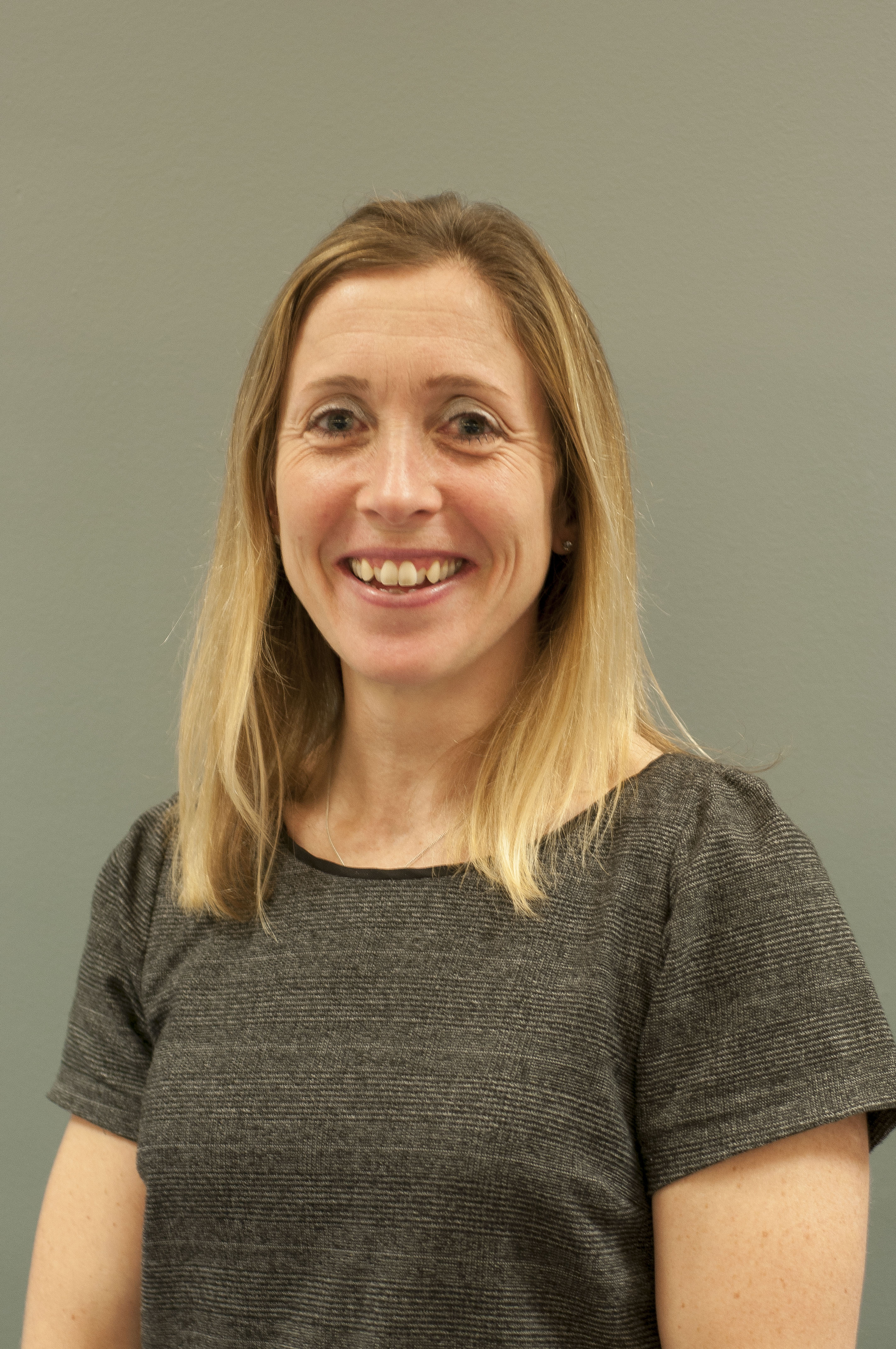